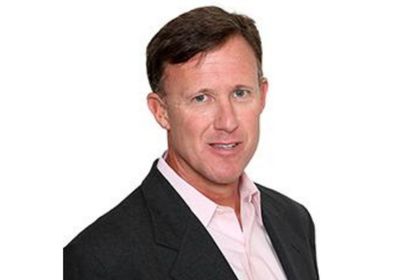 Part of the larger Fulbright Program, the Fulbright Specialist Program is a field-driven initiative in which foreign host institutions conceptualize and design projects of interest within an eligible discipline that represents a priority for their respective organizations. These projects are then paired with a highly qualified U.S. academic or professional, who shares their expertise and assists with strengthening linkages between U.S. and foreign host institutions.

This is Weaver’s second visit as a Fulbright Specialist to the Norwegian Command and Staff College, which has the mission of developing officers for service in the Norwegian military, and by extension, for positions in the North Atlantic Treaty Organization (NATO). The College submitted the following request to collaborate with him:

The United States and Norway were two of the first countries to join NATO in 1949. Accordingly, both have been allies since. As NATO has evolved in the decades since and reinvented itself, the Alliance has adapted to a changing world. As we move through the 2020s, and with a resurgence in Russian belligerence on the European continent, one has seen Russia engaged in hybrid warfare employing asymmetric tactics, techniques, and procedures (TTPs) to leverage its strengths while it looks to weaken the Alliance. Accordingly, for NATO to remain relevant, member countries must understand what is taking place. This project looks to see what is occurring, the effectiveness of those actions, and the projected path forward for Russia moving into the future. We have been in contact with a scholar who has spent 20 years in the U.S. Army, retired from the intelligence community as a civilian and is currently a professor who has extensive publications on national security and unclassified intelligence issues. We would like to collaborate with him to help in the development of our officer corps here in Norway.